So I'm not one for touchy feely crap in this forum... and don't worry you won't get much of it from me tonight but this week has outlined one thing... at times like this I'm a hot mess of a cliché.

I received some crappy news earlier this week (tiny violins blah blah) that now looks more like a blessing, but from the word "Go" its like i have become the hungry caterpillar, the seafood diet has hit me in a big way and I'm just a total treat!

So this is my documented stages of 'The harden up process' i have adopted... get ready for my brain.


NOT
Look princess time to recover as gracefully as you just fell
Oops, I'm not entirely sorry about it though.
Mid drama i switch gears... get ready for a dreadful moment.
Ok time to land semi-comfortably
Back to the splash
Its time for the end of my first clash of the titans train wreck 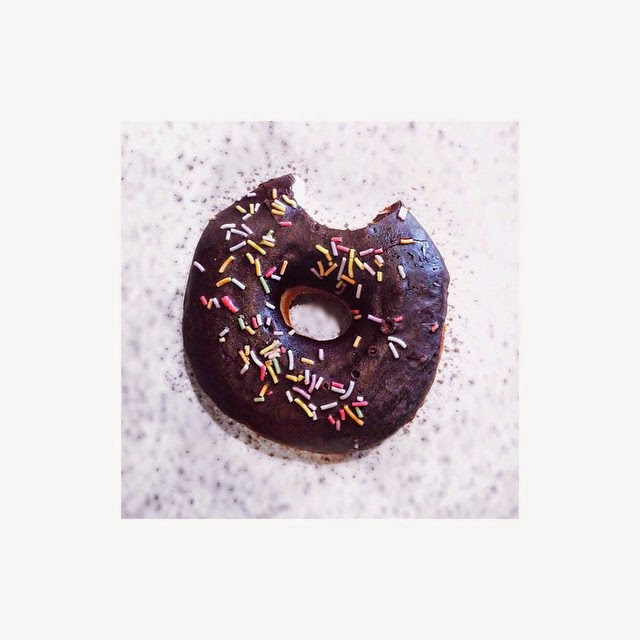 Its days like this i wish i smoked... but i like spending my money on clothes, hate the smell of smoke and respect my temple all too much.

So to quote my darling man
"Harden up princess!" 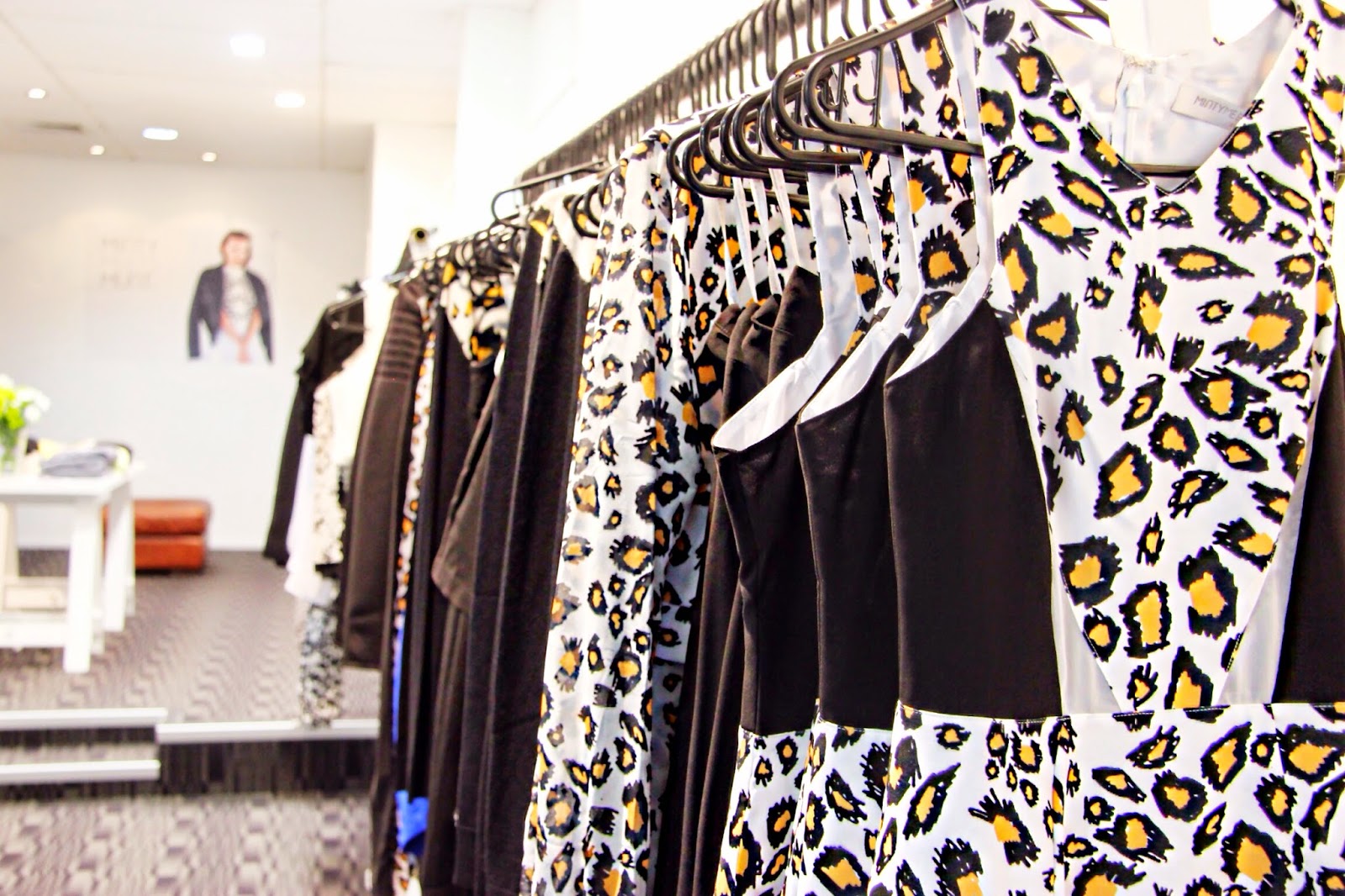 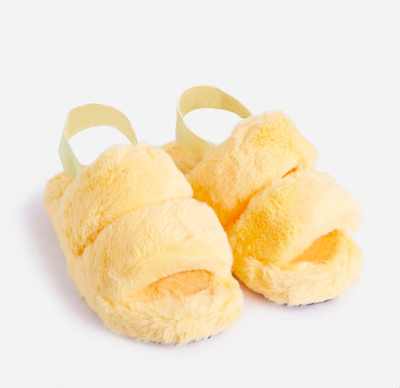